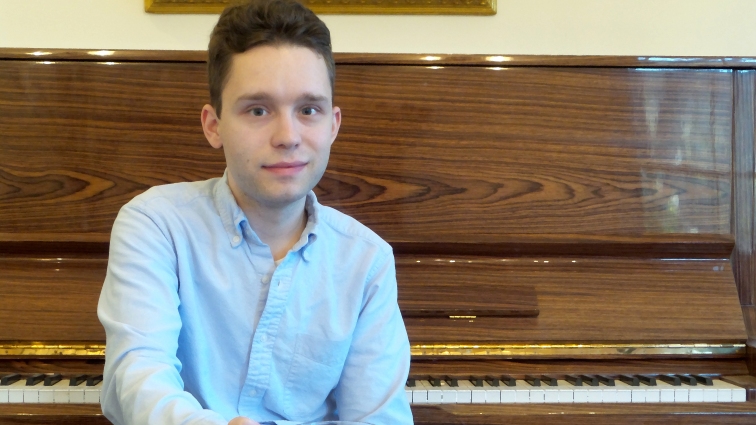 Drew Mazur is a writer, songwriter, composer and English teacher.

Drew was trained in jazz saxophone, but is also a mostly self-taught pianist, his primary instrument for his songwriting. In high school, he wrote compositions for the school jazz band to try, and it prompted him to pursue writing music. Drew’s music combines a mellow yet angsty personality with his jazz background, melodic indie arrangements and pensive lyrics. He released his first mastered EP, Ennui, in 2017 with the help of co-producer and engineer DTronic. Drew is also a film composer; he wrote music for the feature film For 20.

Not limiting his writing to simply music, he also has written journalism and poetry. Drew studied creative writing and received a degree from Western Connecticut State University. Drew published his first book of poems, Drewisms: Poems, Lyrics & Reveries, in May 2015. Drewisms, the compilation album of demos inspired by his book, was released the following August.

Contact Drew regarding your writing, editing and songwriting needs. Or contact to purchase licenses for Drew’s music and writing regarding recreation, performance or broadcasting. Drew is a member of ASCAP. 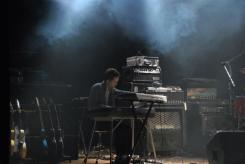 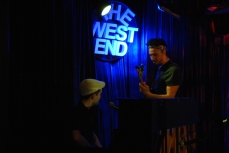 The West End in NYC